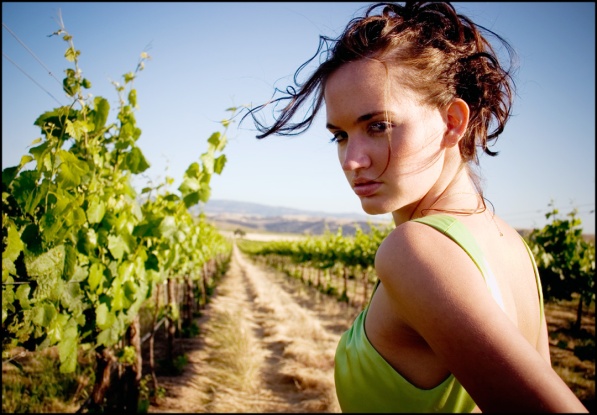 Choosing a region to tour in Italy is a bit like picking a winery in Napa — the options are so numerous that it’s easy to get overwhelmed. Sicily has two things going for it: being an island its land area is limited, and in the Italian wine world it’s most definitely an “up and coming” destination — get there to see it arrive. Via In the past, Sicily was mainly known for its fortified Marsala wine, but recently local winemakers have had international success producing Nero d’Avola, a varietal unique to the island.

Side trip: Get tips on seeing the whole island in Roadtripping the Sicilian Coast.